Building the Future Hackathon is an event sponsored by Microsoft. This year’s challenge was developed by Galp Upcoming Energies with the clear objective of ‘Building a Low Carbon Future’. 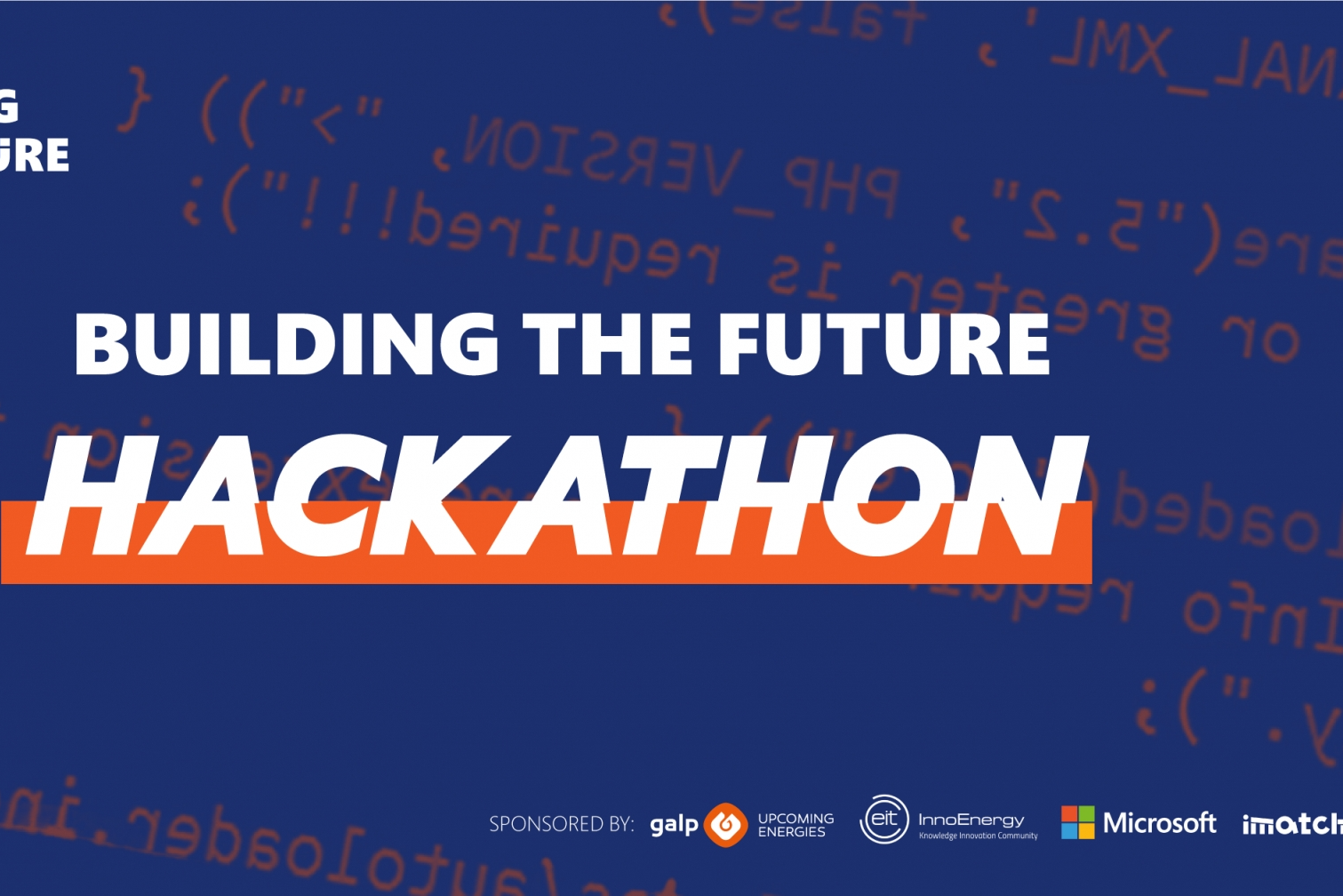 Building the Future Hackathon is sponsored by Microsoft and built by imatch. This year’s challenge was developed by Galp Upcoming Energies with the clear objective of ‘Building a Low Carbon Future’, in collaboration with EIT InnoEnergy.

Recognizing that action is urgent, Galp prompted participants to shift the paradigm of the entire energy system, moving from fossil fuels to renewable energy sources.

Teams were asked to come up with innovative and technological solutions to reduce the carbon footprint through technological innovation in different areas, such as Solar PV applications, EV Batteries, and Optimization of Hydrogen Refueling Stations, among others.

With a total of 165 participants from 29 countries, the hackathon was a success.

The project Solar PV Positioning Optimizer Module, a hardware module for creating data-driven reports during the solar pre-installation phase, which allows optimizing the positioning and orientation of solar panels, was the big winner of the programming marathon and received a prize of €3,000.

2nd place was achieved by ElectriciTree, a system of tree solar panels with adaptable movement to maximize sun exposure, which received a prize of €1,500, and in 3rd place, with a prize of €500, was Waste Power, a platform to facilitate contact between industries, so that waste from one can be used as raw material for another.

The three winning projects were selected for their potential, for the correct identification of the problem and creation of an adequate solution, for the development of the team during the hackathon and for the quality and impact of the final pitch.