Startup the Future program received more than 200 applications from four continents and 54 countries and awarded €50.000 to the winner. 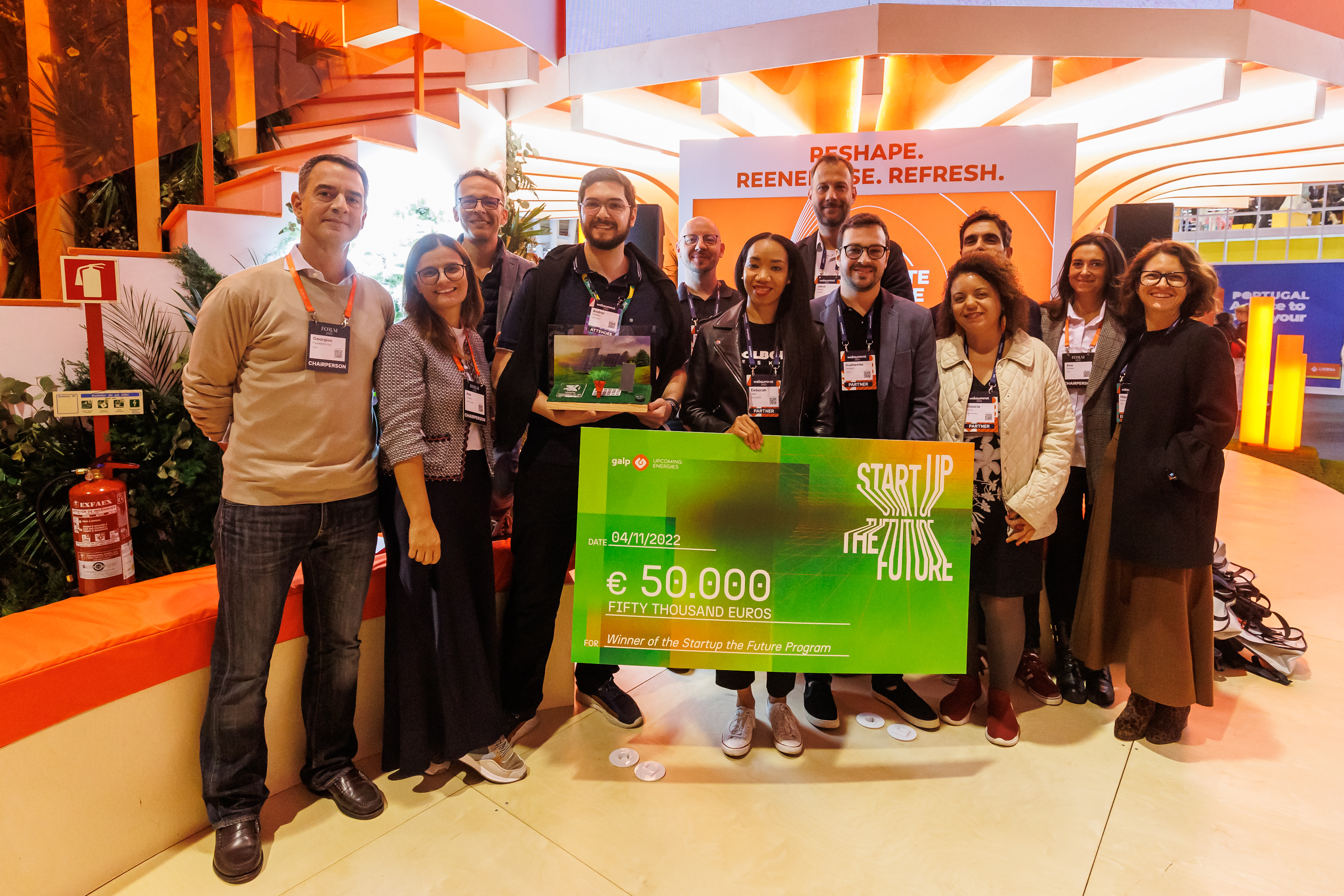 Koolboks is the winner of the grand final of the first international start-up program launched by Galp as part of its open innovation platform, Upcoming Energies, which took place on the last day of the Web Summit.

The Nigerian start-up proposes a sustainable and affordable cooling solution for the African continent, where 770 million people have no access to electricity.

Koolboks is an ark that works in refrigeration or freezing mode, powered by solar panels and lithium batteries. The energy, abundant and accumulated during the day, keeps the Koolboks running for seven consecutive days ensuring the quality of the food.

Deborah Gael, COO of Koolboks, explained that this social innovation meets "major challenges facing the population" since 17% of people in sub-Saharan Africa do not have access to refrigeration sources. The social impact of Koolboks goes beyond a mere technological solution, allowing "African women to be more autonomous, running small businesses based on the sale of food or meals”.

"All the Startup the Future finalist projects are already winners for getting this far," said Georgious Papadimitriou, COO responsible for the areas of renewable energy and innovation at Galp. "But Koolboks is incredible, it touches our hearts because it is an immediate response to the most basic human needs," he added.

Georgious Papadimitriou, who presented the €50,000 prize to Deborah Gael, also reinforced the importance of innovation in Galp's strategy: "The energy transition that we are operating requires innovation, requires collaboration and requires people like these entrepreneurs that we are distinguishing today.”

Startup the Future captured the attention of the global entrepreneurial ecosystem, challenging it to find the most innovative and disruptive solutions in the areas of Social Innovation, Electric mobility (in partnership with BMW), Renewables & Energy Management, and Production & Operations.

Besides Koolboks, the winner in the Social Innovation category, made it to the finals in Lisbon: Mobilyze, a Slovakian start-up that uses predictive technology to optimize the location of charging points for electric vehicles; Delfos, a Brazilian start-up that applies Artificial Intelligence in the production of renewable energy; and GreenEnergy, also from Brazil, which proposes to produce green hydrogen from sewage sludge.

In addition to spending an immersive week in Lisbon, the four finalists also had the opportunity to be presented at Web Summit, where they made their pitch, and to test their innovation solutions in a business environment at Galp.

With Startup the Future over, Galp's open innovation platform Upcoming Energies continues with calls for entrepreneurs from around the world, with the goal of expanding the innovation ecosystem and finding new technologies that accelerate Galp's energy transition.