Galp and IST sign a protocol for innovation, research, talent and employment in the energy sector | Upcoming Energies

Galp and IST sign a protocol for innovation, research, talent and employment in the energy sector

Galp joined the "Técnico Partners Network" to foster the connection between the business market and the talent of students and researchers in the energy sector. 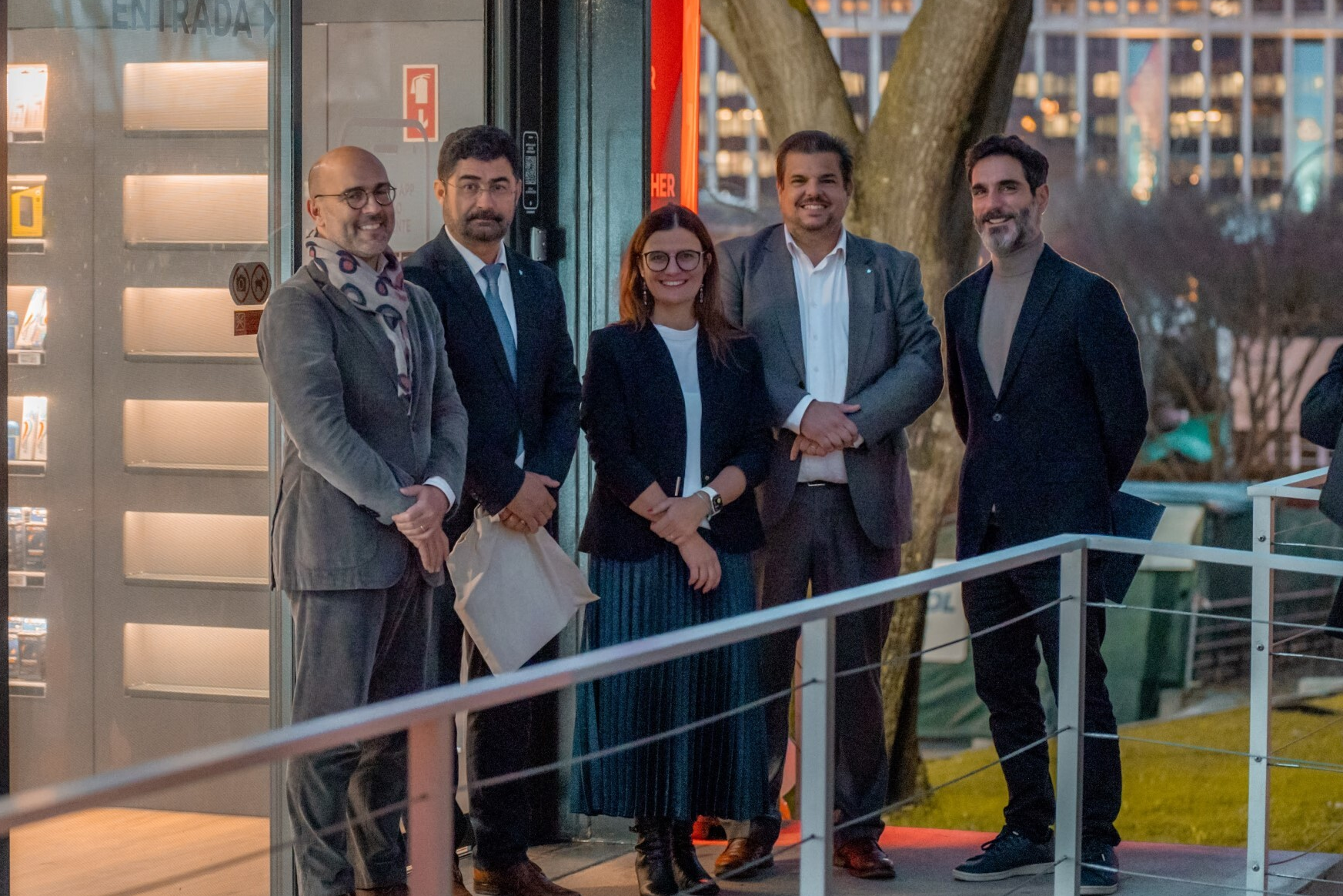 On 20th December, Galp and the Instituto Superior Técnico (IST) signed a protocol that will bring the two entities together to develop projects in industrial research and innovation, as well as to foster talent and employment in the energy sector.

The protocol signed by Galp's Innovation Director, Ana Casaca, and IST's President, Rogério Colaço, allows Galp to join the "Técnico Partner Network", through which IST pursues its research, education, technology transfer and innovation goals. This partnership crystallizes the convergence and knowledge sharing between the academic world and the business universe.

Through this protocol, Galp will, for example, gain access to the employment portal for IST students, the Técnico Job Bank, take part in the annual AEIST Jobshop, IST's job fair organised by the IST Students Association, and take part in the Técnico Career Weeks, thematic weeks organised by each course’s Student Groups along with companies in the field of mechanical engineering.

The protocol also includes the organisation of the annual Talent Search Meeting@Técnico event, which aims to promote networking between IST students and the business community. Galp will also collaborate in IST-Industry Innovation workshops, with specific challenges from Galp for IST researchers and faculty members. It will also promote a contest to support the development of innovative ideas (TecInnov), whose topics will be decided together with Galp.

​​"Galp has embraced a transformation process with the goal of leading the energy transition. But we know that this path will only be successful if we do it in unison with business ecosystems, society, and, of course, academia. Hence our new purpose: to regenerate the future together. This protocol with IST is another very concrete step towards achieving the ambitious goals we have set for ourselves," said Ana Casaca, after signing it.

On behalf of IST, Rogério Colaço stated that welcoming Galp to its partner network is another decisive step on IST's path towards opening its doors to the economic and business community as a leading academic institution in the fields of science, technology and engineering. "I am certain that this partnership is a win-win situation for both Técnico and Galp, and, when that is the case, the country is the real winner!" said Rogério Colaço.

Inauguration of the smart store

Along with the signing of this protocol, Galp has officially inaugurated this week one of its smart stores on the IST Campus, developed in partnership with the Portuguese startup Sensei. This autonomous store, with 20 m² and a portfolio of convenience products for immediate consumption, such as healthy snacks, energy bars, candy and drinks, among other items, uses an employee-free shopping format. It has a network of cameras installed, sensors on the shelves and artificial intelligence algorithms, which eliminates the need to scan the bar codes, wait in lines for cash registers or even make payments using physical means.

Customers simply need to download the app, scan the QR Code when entering the store, take the products off the shelves and walk out, which will automatically complete their purchase. The technology will allow payment to be made automatically by being linked to a credit card, thus offering a quick and simple experience.